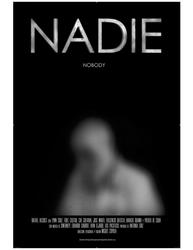 Rafael Alcides was once a widely known and celebrated writer of the Cuban revolution; now, a stranger in his own country, running out of time, as he tries to salvage his unpublished novels from the ink literally fading away from their pages. This is the story of love and deception in the Cuban revolution as seen through the eyes of someone who was initially mesmerized by all its possibilities. 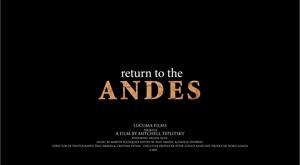 After living in New York City for 20 years, Nelida Silva (from Soy Andina) returns again to her Peru birthplace — this time with a dream of helping rural women start businesses. That’s a daunting challenge in the Andes, where many women are marginalized. But few things deter Nelida, and she succeeds in organizing cooperatives around skills like weaving and quinoa. ​ Then the unexpected happens — she’s invited to run for mayor by a new political party. Fed up with the region’s decline and corruption, she accepts the challenge. Can she become the first woman to win, running on a platform of sustainable development and anti-corruption?

This screening is presented in collaboration with the World Cinema course (FILM 240) taught by Dudley Andrew and Marta Figlerowicz
Synopsis: 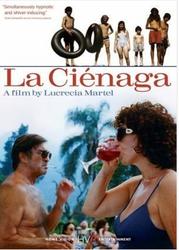 This Argentinean tale, which revolves around a group of families passing summer vacation in a rural country house, does not rely on a concrete plot line, but rather roves, rambles, and stumbles upon each new event. No event, no action, no exchange of words, no scene of the movie is more or less important than another. Instead, the film continues nonsequentially in what feels like a prolonged wait.

Perita (Expert Witness) is a short documentary about the 2016 trial of military leaders for crimes against humanity in the form of sexual violence against indigenous women. This was the first criminal trial for sexual slavery as a weapon of war ever heard in a national court. Velásquez Nimatuj served as an expert witness, bringing forth testimony gathered from many of these indigenous women. Both military leaders were found guilty and each sentenced to over 100 years in prison.

Screening followed by a discussion and Q&A with Irma Velasquez Nimatuj and Rigoberto Queme Chay
Synopsis: 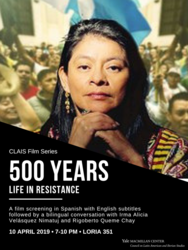 From a historic genocide trial to the overthrow of a president, 500 Years tells a sweeping story of mounting resistance played out in Guatemala’s recent history, through the actions and perspectives of the majority indigenous Mayan population, who now stand poised to reimagine their society.