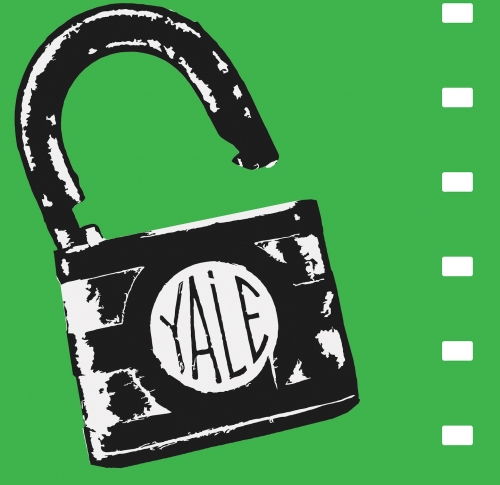 After decades of cool antagonism, the United States restores full diplomatic relations with Cuba, and a New Yorker returns to the island nation of her birth to look after her ailing father.

Cut to four men playing dominos as they speculate on the political future of Cuba. Or to the story of the first transgender woman to be elected to Venezuela’s National Assembly. Or to the challenges faced by a Haitian woman who has lived in the Dominican Republic for 30 years, but still falls between the cracks as a “non-resident.” (continue to article in New Haven Independent)