‘No walls’ for Latin American, Spanish films as LIFFY returns to Yale, free to see 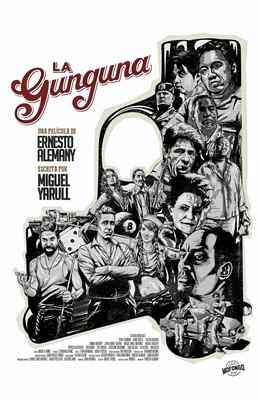 A day after the election that promises to bring out large numbers of Latino voters, a yearly film festival returns to the Elm City to tell real stories from Latin America and Spain. The stories and locations speak volumes.

The Latino and Iberian Film Festival at Yale, or LIFFY, rolls out Wednesday and offers intriguing examples of international films for five days straight.

There’s a short film to be shown Wednesday about three brothers who are forced by their unemployed, single mother to sit in their front window every day pretending to have an afternoon snack so the neighbors won’t know they’re hungry.

There is the opening film Wednesday at 7 p.m., a Mexican comedy/drama (and love letter to acting) about six actor friends that is called “Freakin’ Actors.”