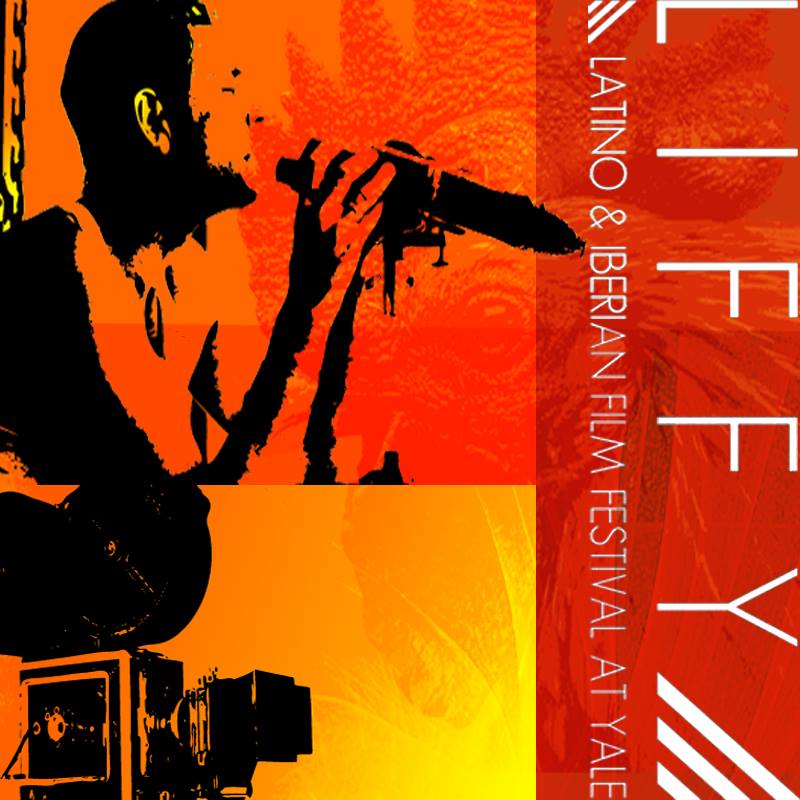 LIFFY strives to promote cultural awareness, mutual understanding, and unity among people of different backgrounds. It carries out this mission by showing films that share the stories and perspectives of people from the diverse countries, languages, and cultures of Latin America and the Iberian Peninsula.

All films presented at LIFFY are shown in their original languages with English subtitles. LIFFY screenings are presented free of charge and are open to all members of the Yale and greater New Haven community.

The theme for the 2021 Festival is Unidos y Fluidos — Unity in Diversity. Underscoring the scope and diversity of the films being screened, this year’s theme also celebrates the importance of building community through greater understanding of our diverse origins and experiences.

Contact latin.america@yale.edu with any questions, concerns, or technical difficulties. 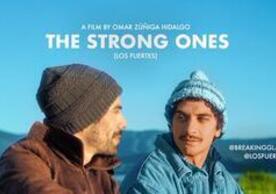 The Latino and Iberian Film Festival at Yale held its closing ceremonies via Zoom last night. Attendees streamed in from across Europe and North and South America to see the... 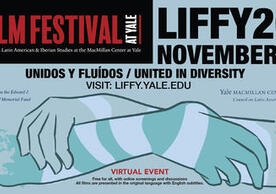 The Latino and Iberian Film Festival at Yale Celebrates 12 Years with a Hybrid Festival Exploring the Theme, “Unidos y fluidos”

The Latino and Iberian Film Festival at Yale (LIFFY) will take place November 7 through 14, and all the films are now searchable on the virtual catalogue. For the last 12... 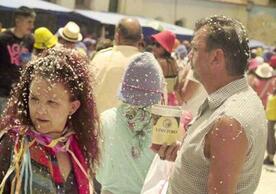