The Council on Latin American & Iberian Studies is pleased to present three important films representing the countries of Honduras, El Salvador, and Guatemala. 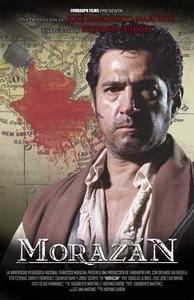 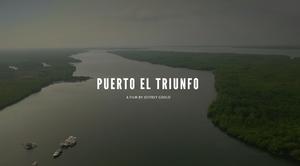 Synopsis:
In the 1970s, the 1500 organized workers of Puerto el Triunfo - mostly women - thanks to their struggles were amongst the more privileged laborers in the country. Then, state repression eliminated union leaders or drove them into exile. By 1990, the industry collapsed. The film provides a window into neoliberalism. 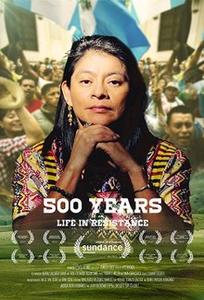 From a historic genocide trial and the organized defense of the land to the overthrow of a corrupt President, 500 Years tells a sweeping story of resistance in Guatemala’s recent history through the actions and perspectives of the majority indigenous Mayan population, who now stand poised to reimagine their society.